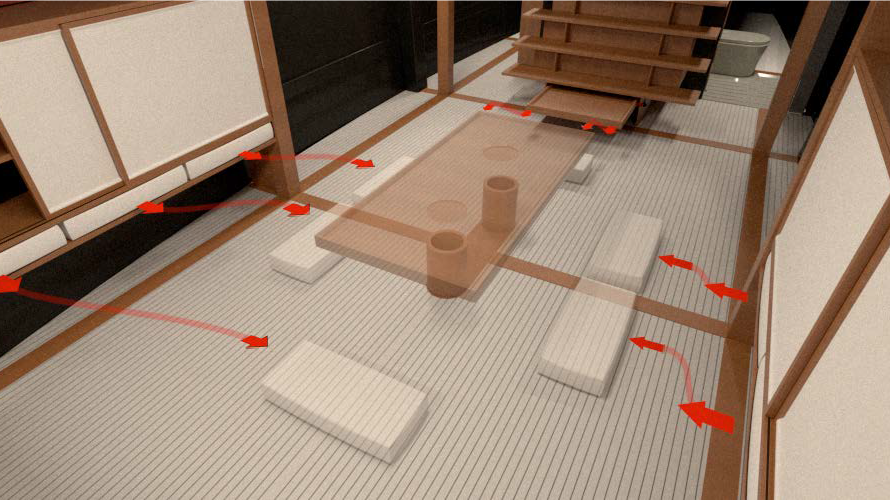 Winners of 2020 Beneteau Foundation competition about "The Modular Sailboat"

For the tenth consecutive year, the Beneteau Foundation organised a competition aimed at European students. This year's competition focused on the conception and design of a modular monohull sailboat. The Fuboat concept is inspired by the fundamental principles of traditional Japanese houses and their principles of modularity of space. In addition, the rigging's load-bearing structure allows the interior space to be freed from a through mast, creating a modular living space. The jury particularly appreciated the bold and elegant design of this project. By choosing to temporalize the spaces rather than fragment them, the concept of the Optimus 36 proposes to restore volume to the interior by subdiving the hull into three modular parts. It is thus possible to divide the layout of the yacht into five configurations. The jury rewarded here the quality of the concept as well as the technical response provided. Eliot Montaudon, a student at the School of Design of Nantes and the IUT of Nantes

The Flower Power has an extension that unfolds to offer 3 positions. More than a simple tender on the water, it replaces the bimini when on board and can also be used as a stern platform. This dual use of the dinghy was particularly noticed by the jury.